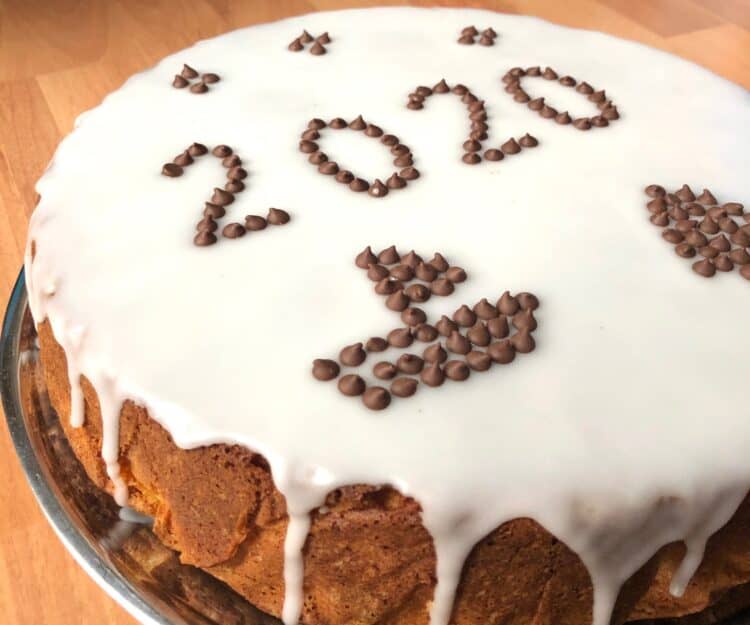 A mother’s melodic lullaby, granddad’s legends, Christmas carols, Cretan serenades, traditional dances and many others. Centuries old customs and Greek traditions that have accompanied us in every facet of our lives. And of course Christmas could be no different!

So let’s discover all Greek Christmas traditions that make celebrating Christmas holidays in Greece so special.

Greek Christmas traditions – What customs does Greece have for Christmas?

The tradition of decorating the Christmas boat

Greece is a maritime country and traditionally the main symbol of Christmas is the Christmas boat “Karavaki”. This Greek Christmas tradition survives today mostly in islands and seaside regions.

Nowadays, Christmas tree is mostly decorated to celebrate Christmas, but in many cases along with the traditional “karavaki”.

The tradition is that these days children in groups go from house to house to sing the carols. They sing the carols accompanied by a metal triangles and sometimes drums and they are given a small amount of money by the residents of each house. The lyrics of Greek Christmas carols wish prosperity and luck to the family.

Saint Basil’s cake (vasilopita) is a traditional Greek cake or bread served at midnight on New Year’s Eve to celebrate the life of Saint Basil. “Agios Vasilis” (Saint Basil) is Santa Claus according to Greek Christmas traditions. After baking the cake, a coin is inserted through the base and when cut the person who finds the coin is said to be granted luck for the rest of the year.

According to Greek Christmas traditions every year after midnight on New Year’s Eve the householder cuts the cake in pieces. The first piece cut is for Christ, the second for Virgin Mary and the third for the house. Then the rest of the cake is cut in pieces for the members of the family by order of age. 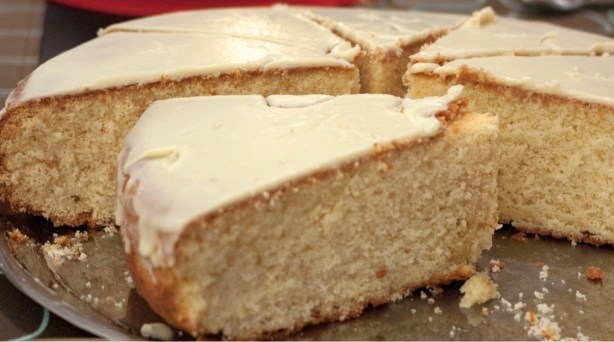 Apart from vasilopita, there are also other traditional Christmas sweets, which are melomakarona, kourabiedes, and diples.

Kourabiedes have an Ottoman origin, while Melomakarona (Greek honey cookies) have their roots in the Byzantine times. These two Christmas treats are the most traditional sweets that every Greek household prepares and serves throughout Christmas holidays.

Diples, which is syrupy pastry from Peloponnese are also very popular at Christmas time throughout Greece.

Pomegranate has been a symbol of fortune, fertility and prosperity in Greece and Greek mythology for thousands of years. During Christmas holidays one would see pomegranates in Christmas decorations and hanging on the doors of houses.

According to Greek Christmas traditions, on New Year’s Eve just after midnight the householder stands outside the front door of the house and breaks a pomegranate by throwing it on the doorstep. The seeds of the fruit spread on the floor mean happiness and health to the family.

Saint Basil’s feast day is on 1st of January, so this is the day that Greeks usually exchange gifts. “Agios Vasilis” comes to every home on Christmas Eve carrying gifts for the children.